What is TRP? How is TRP calculated?

What is TRP and how TRP is calculated? Let’s know everything about it! Do you know secret news about the high TRP of Republic Bharat? What happened then? How do they manipulate it?

What was the exact reason behind it?

So to solve this riddle, we first need to understand 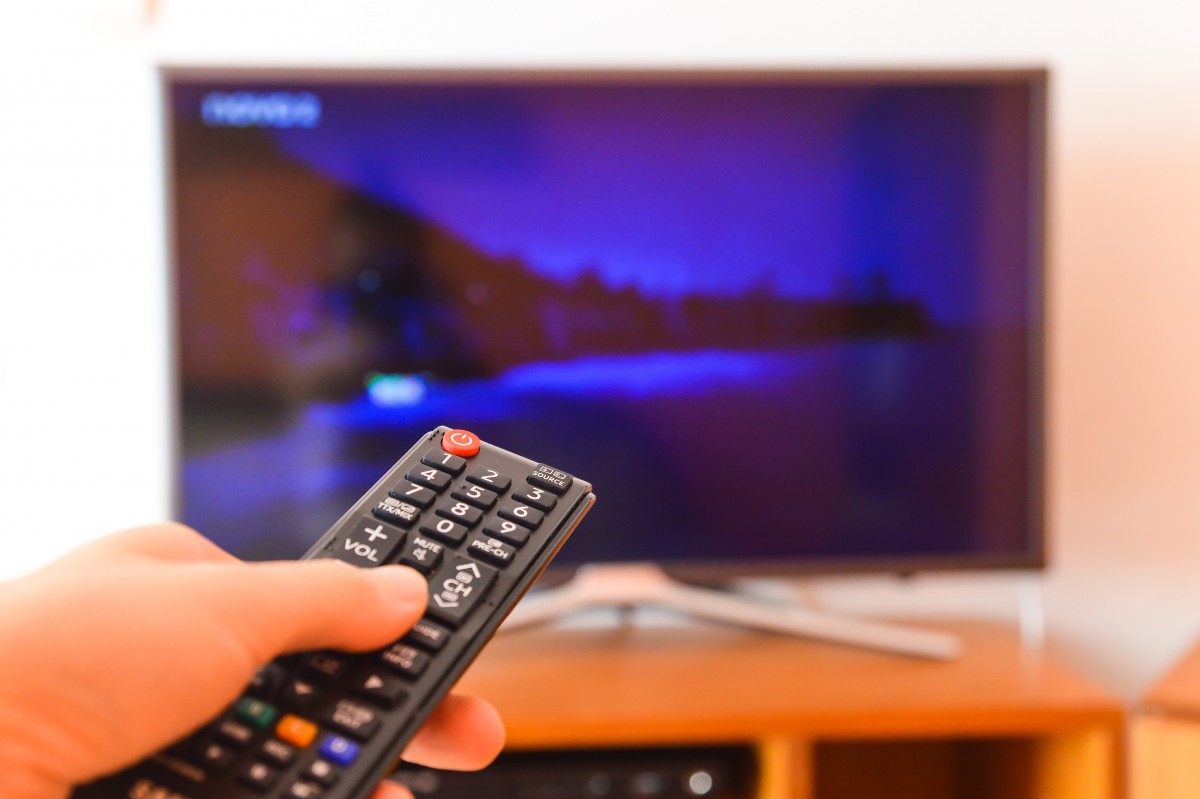 TRP is nothing but a Television Rating Program. The television rating Program of any channel or program depends on the number of times the program is displayed.

It gives an accurate index of people’s choices of different locations that shows the popularity of a particular program.

This data is beneficial for advertisers because it gives them an authentic audience to run their ads. Every media agency always tries its best to increase its TRP.

As you know, once Republic TV was accused of TRP manipulation, but it was fake, and they were not accused, which is confirmed by Mumbai Police.

There are two methods given by INTAM(Indian Television Audience Measurement) to calculate it:-

In this way, the TRP of every program and channel is calculated. Last week, the Television Rating Programs rating of one of the most-watched tv channels Star Plus was 627k and Sony Sub holds the second position with 424K ratings among Urban Hindi channels.

What is your favorite program? Try to find out the TRP of it! And let us know in the comment box below:

See you other day 🙂

Benefits of a morning walk

When you wake up in the morning, you may feel lazy to go for a walk or to exercise. But starting your day with a good walk, whether it be in the park, beach or Read more…

How to set a ringtone in iPhone?

iPhone is a line of smartphones designed and marketed by Apple Inc. which uses Apple’s iOS mobile operating system. The first generation iPhone was announced by Steve Jobs, the former Apple CEO in 2007. Since Read more…